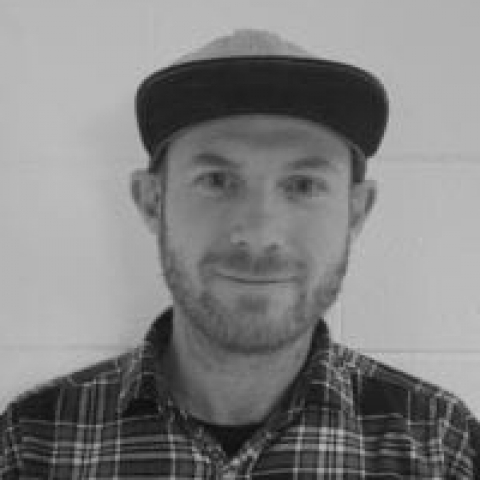 Following time spent as a Hydrographic system operator with the Royal Australian Navy, David completed a Bachelor of Science majoring in Zoology and Ecology at James Cook University in Cairns, Australia. His honours research focused on the effects of plant diversity on marine invertebrates in a tropical seagrass meadow, a project co-supervised by researchers from the Centre for Tropical Water and Ecosystem Research (TropWATER).

Because of a strong interest in data and statistical analysis, David worked as a data analyst for the Northern Australian Quarantine Strategy (NAQS), a biosecurity group within the Department of Agriculture and Water Resources (DAWR) that focuses on plant and animal health across northern Australia, including the Torres Strait and neighbouring countries.

David is currently undertaking a PhD at Monash University supervised by Prof Melodie McGeoch of the McGeoch Research Group and Dr Rohan Clarke of the Research Ecology Group. His project focuses on the assessment and prioritisation of alien and invasive insects at both a species and landscape scale. Although the project is on invasive species, he has broad interests within biodiversity and conservation research.