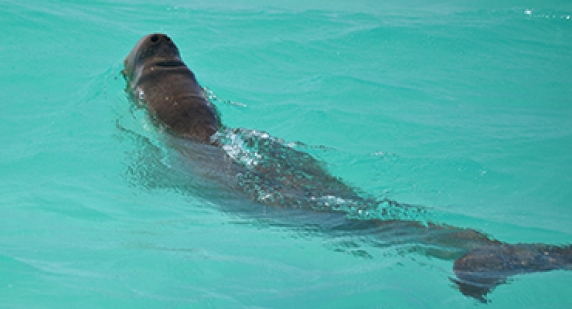 Our group use a diversity of methods including animal-borne tracking devices, population genetic techniques and stable isotope analysis, combined with population censuses using ground counts, shipboard counts and the latest drone technology. In combination, these approaches allow a detailed assessment of distribution and abundance and patterns of marine resource use for the target species or community. Members of our team are using their considerable experience with these and many other techniques in study areas as diverse as the Browse Basin between north-west Australia and Timor, and Norfolk Island and subantarctic Macquarie Island. Our research group has extensive experience working on seabirds. We also hold large datasets and have published on a diversity of other marine vertebrate groups. Cetaceans, sea turtles and populations of key prey-fish have been a focus of recent research voyages.

Our research outputs allow us to make contributions to the designation of marine protected areas, mitigation strategies for marine industries and threat management at seabird breeding islands. Recent work with the oil and gas industry includes major contributions to seabird and shorebird Operational and Scientific Monitoring Programs (OSMPs), development and implementation of monitoring programs to meet OSMP baseline requirements and the scientific monitoring program for seabirds and shorebirds following the Montara Well Release. Beyond our ecological skill-set, the team also maintain industry-standard training ensuring capacity to respond rapidly to new OSMP needs. 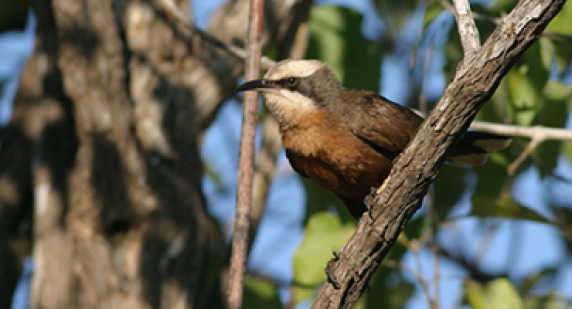 Island systems are amongst the most threatened globally. We work on a number of offshore islands with a focus on threat identification and mitigation for avian species and other vertebrate inhabitants. Ongoing work includes a long-term monitoring program for both shorebirds and breeding seabirds at Ashmore Reef, Browse Island and Adele Island off north-western Australia and ecological research on seabirds to inform conservation management on Norfolk Island in the Pacific Ocean. We also conduct research on a suite of threatened land birds on Norfolk Island where our goal is to secure the future of these unique species. Our experience with the management of invasive species on islands includes a control program for the invasive tropical fire ant at Ashmore Reef, a large-scale attempt to eradicate Polynesian Rats from Adele Island and targeted research that informs rodent management on Norfolk Island. Our team are also in the planning stages of a restoration program at Browse Island that aims to address threatening processes (weeds, invasive invertebrates and rodents) and recover seabird and marine turtle colonies at this important site. There are clear synergies with our work on marine vertebrate biodiversity, a summary of which can be seen here. 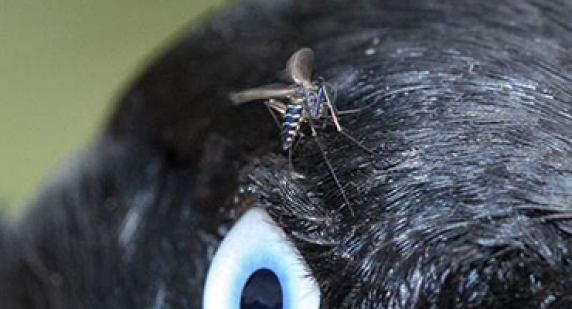 The East Asia – Australasian Flyway connects Northern Siberia and Alaska to Southern Australia and New Zealand, a region that encompasses 45% of the world's human population. Through this flyway million of birds pass through each year to full-fill their annual migratory cycle, ignoring major barriers such as mountain ranges, rivers, and oceans.

Tucked away in their feathers, in their blood-stream and lungs, and in their guts, are countless diseases and parasites in search of a happier more naïve host in some distant land. In spite of the incredible potential for migratory birds to disperse diseases, we still know very little about how it happens (e.g., which bird species are most likely to carry diseases?), and if it is possible to predict how diseases would flow through the flyway network. Diseases such as West Nile virus, and H1N1 influenza are devastating, but rare. Understanding the dynamics of a system through rare occurrences is nearly impossible, and all together undesirable.

Bird malaria, while devastating to naïve populations, is relatively common across the East Asia – Australasian Flyway. Our goal is to build bird malaria as a model to understand pathogen movement across bird migratory flyways. To build this model, we will build knowledge on how birds fight parasites through behaviour, physiology, and immunity, how pathogens evade host immunity through clever genomic re-arrangements, and how vectors broker interactions between host and parasites. To address these aspects, our team includes Dr. John Ewen (ZSL), Dr. Jonathan Keith (School of Mathematical Sciences), Dr. Jean-Bernard Duchemin (CSIRO – Ecosystem Sciences), and Dr. Paul Sunnucks (School of Biological Sciences).