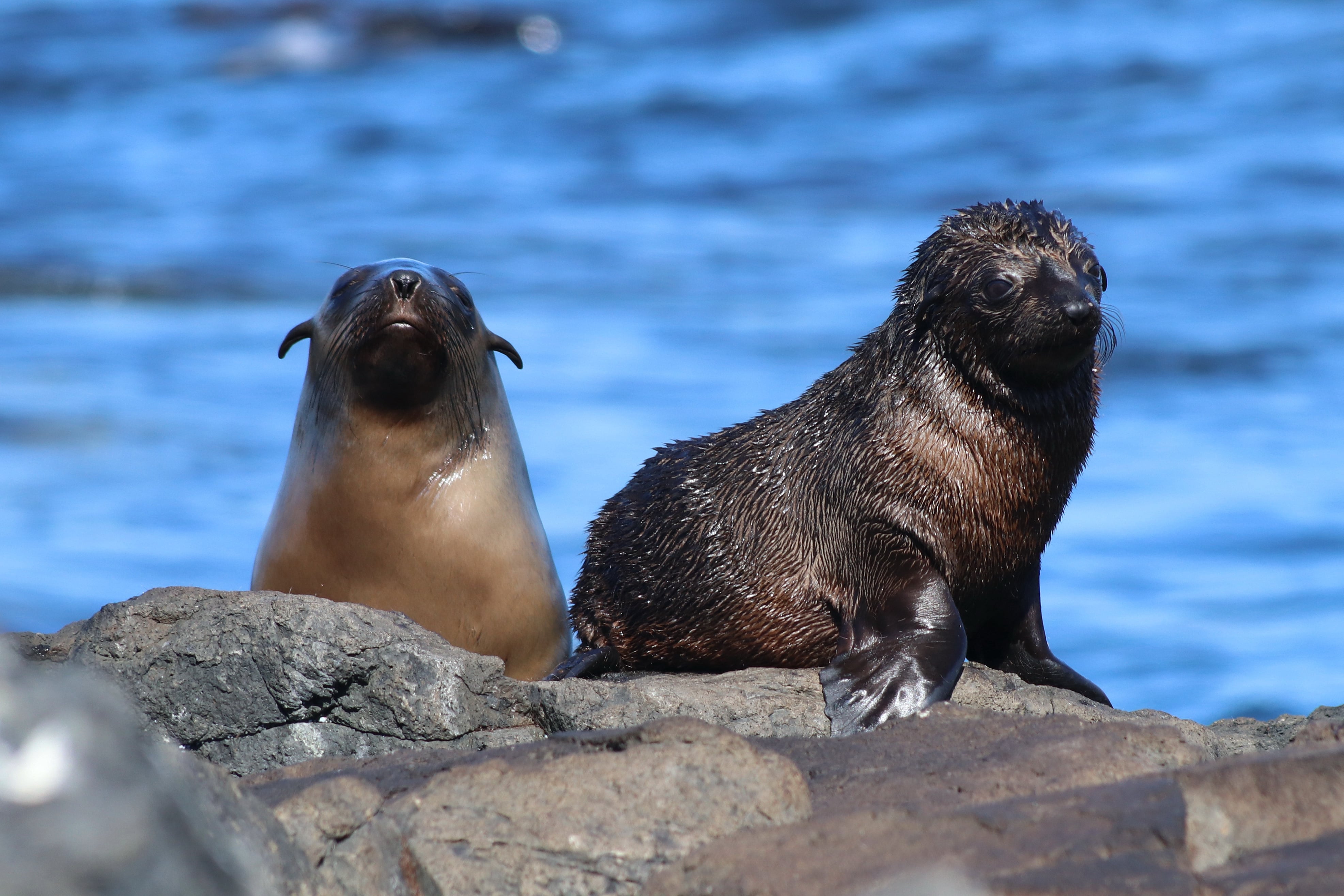 Researchers from Monash University and Phillip Island Nature Parks flew a drone over two of the world’s largest Australian fur seal colonies as part of the routine, five-year census. “Traditionally, this census requires an on-ground presence. For the 2018 census, we were able to have an on-ground presence, and simultaneously test the efficacy of drone technology to achieve the same outcome.” said lead author, and past honours student, Karina Sorrell.

After the census was completed, images taken from the drone were stitched together in a mosaic, and citizen scientists were asked to count the number of seals seen in each image. “Counts derived from these images provided more precise estimates of pup numbers than either traditional on-ground counts, and more invasive mark-recapture estimates” commented lab head, Dr. Rohan Clarke.

Not only do drones contribute to more robust monitoring programs, the same tools reduce disturbance because researchers don’t have to physically enter the colony” said Dr Rebecca McIntosh of Phillip Island Nature Parks. “Furthermore, the availability of a permanent archive of aerial images also provides important opportunities for engagement with citizen scientists though the Phillip Island Nature Parks portal SealSpotter”.

Australian fur seals are a top order predator and as such, they are important species in the ecosystem. As one of the only marine predators to breed on land, they are sentinels for large scale shifts. The findings of this study help to improve population monitoring for conservation purposes.